The catalogue published here is conserved in the Biblioteca Estense in Modena and consists mainly of six volumes of large-format handwritten sheets sewn together, most of which are in all likelihood the same ones that Amici sent to Herschel for his perusal:

– Fascicolo 1 contains excerpts from “Philosophical Transactions” (Memoirs of William Herschel), and from the “Bibliothèque Britannique”; and, in no chronological order, observations made in Noce (Tavarnelle Val di Pesa) in the months of June, September and October 1849 with a refractor of focal length 9 feet and 8 inches and 9 inches of lens aperture; observations made in October 1851; August 1828; August 1824;

– Only the fascicoli 3-6 are kept in an orderly and regular chronological sequence. The years 1824-1826 are those with the largest number of observations. It might be assumed that the international attention received by Amici due to the mediation of Baron von Zach and his personal acquaintance with the astronomer John Frederick William Herschel, the son of William Herschel, who was his main point of reference, led him to resume his observations of double stars for a while in a more systematic way.

Why decide to publish Giovanni Battista Amici’s Catalogue of double stars today, almost two centuries after the manuscript was written? In his day, John Frederick William Herschel returned repeatedly to the subject, urging Amici to prepare a Communication for submission to the Astronomical Society… There were two publications that Amici expressed regret about not having been able to complete during his lifetime due to other more urgent occupations: the memoir on his achromatic microscopes and the catalogue of double stars. 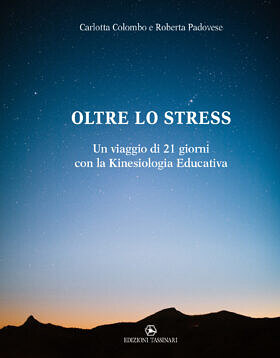 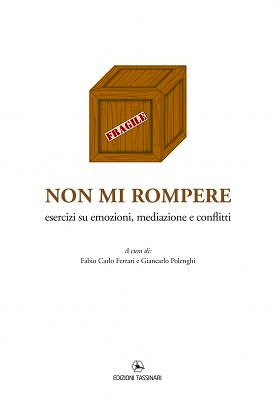 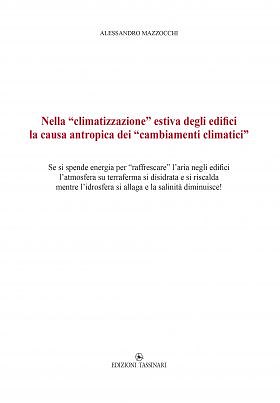 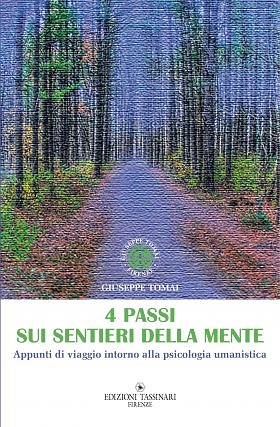 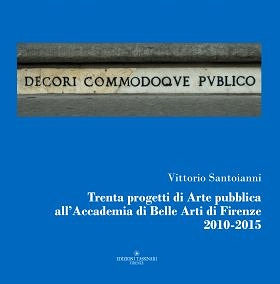 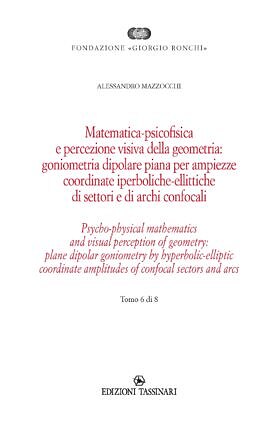 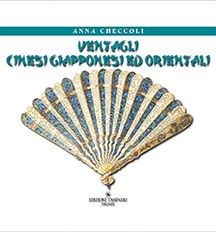 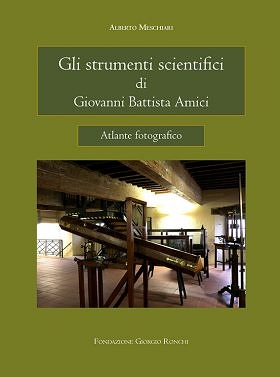